The World and also the catalysis world is changing fast. Collaboration and cross cutting research is the heart of new scientific discoveries. The Netherlands played, plays and will play a key role in these discoveries especially in the field of catalysis.

To advance the catalysis field, to show the potential of collaboration and to show the strength of Dutch catalysis we will organize a post Europacat symposium entitled ‘Catalysis Connected’.

To show the potential of collaboration and integration ‘Catalysis Connected’ focusses on 3 sessions:

‘Catalysis Connected’ emphasizes the importance of collaboration. Lectures are on invitation only. The conference can accommodate 100 people. To have ample room for discussion lectures will last 30 minutes + 30 minutes discussion. The afternoons of Sunday and Monday will be used for a joint ‘recreational/community building’ activity to discuss and meet each other in an informal setting.

Have a look at the full programme.

*This does not include hotel accommodation 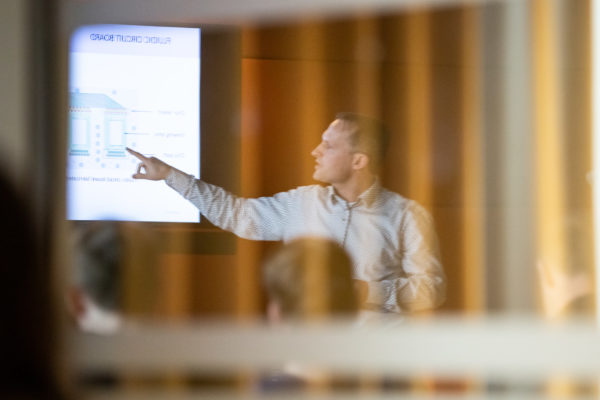 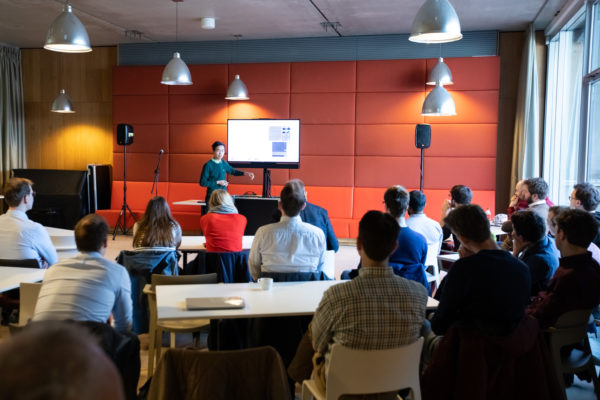 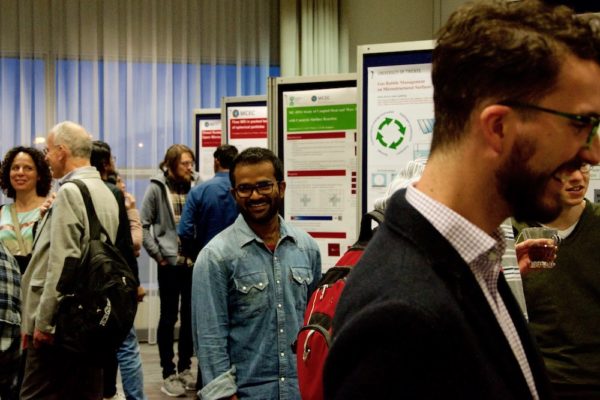 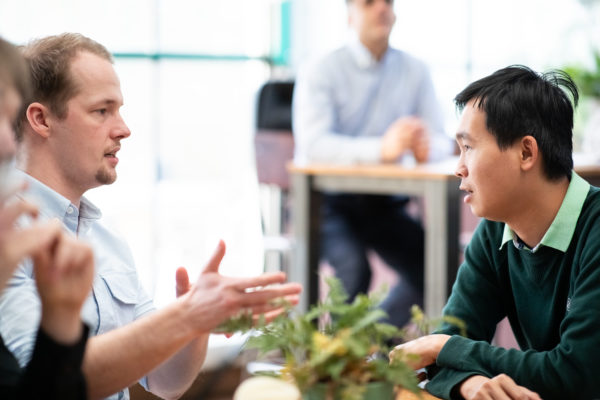