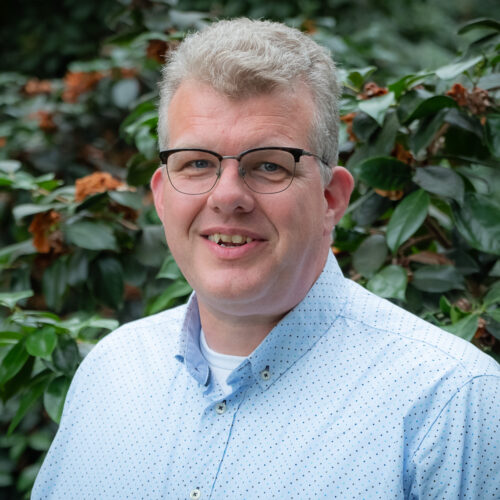 Wageningen University
"Carbon and its role in future catalysis."

“Carbon and its role in future catalysis”

Due to its chemical stability carbon has been proven to be a successful catalyst support in slurry phase catalysis, especially in aqueous conditions. That is why carbon-based catalysts are suitable for example for biomass conversion and electrocatalysis.

In addition, the surface of carbon can be readily modified with oxygen or nitrogen groups which allows to steer catalysis by modifying the sorption properties of reactants/products or by modifying the electronic state of the active phase supported on the carbon. This has been shown by us and others for the conversion of fossil-based feedstocks (for example the hydrogenation of cinnamaldehyde).

In this contribution I will show the value of carbon-based supports for developing catalysts for emerging processes like biomass conversion, (bio)electrocatalysis and CO2 capture. I will reflect on the lessons learned in the past and project this on the future sustainable conversions. Reactions to be discussed are (electro)catalytic oxidation of (poly)saccharides, and CO2 capture and conversion. I will discuss some achievements and open challenges in those fields.

Harry Bitter is full professor Biobased Chemistry and Technology at the Wageningen University in the Netherlands. He holds an MSc in organic chemistry and a PhD in heterogeneous catalysis. His group focusses on assisting the transition to a biobased and circular economy by developing sustainable (electro)catalytic conversion processes (o.a. of biomass and CO2) and by developing new sustainable materials. In his group wet chemical approaches and computational approaches go hand in hand.