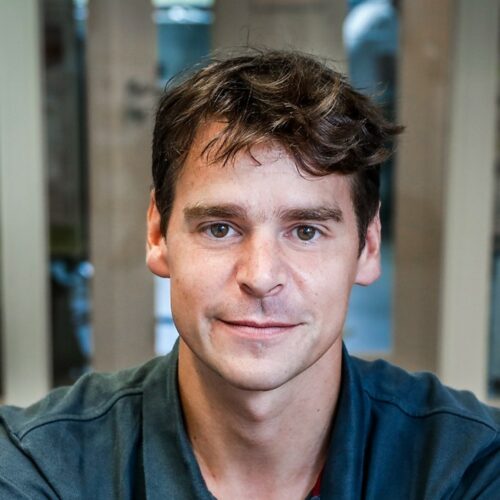 Michiel has a MSc in Bioscience Engineering (KU Leuven, 2009) and studied in part at the Technische Universität München. He obtained his Ph.D. in 2013 under the guidance of Profs. Sels and Pierre Jacobs on the topic of tailoring catalytic routes toward lactic acid and biobased plastics, resulting in a patented new process, now sold to industry. In 2014–15, he performed postdoctoral work with Prof. Mark Davis at the California Institute of Technology, studying the synthesis of small-pore zeolites, the elusive GME zeolite and methanol conversion.